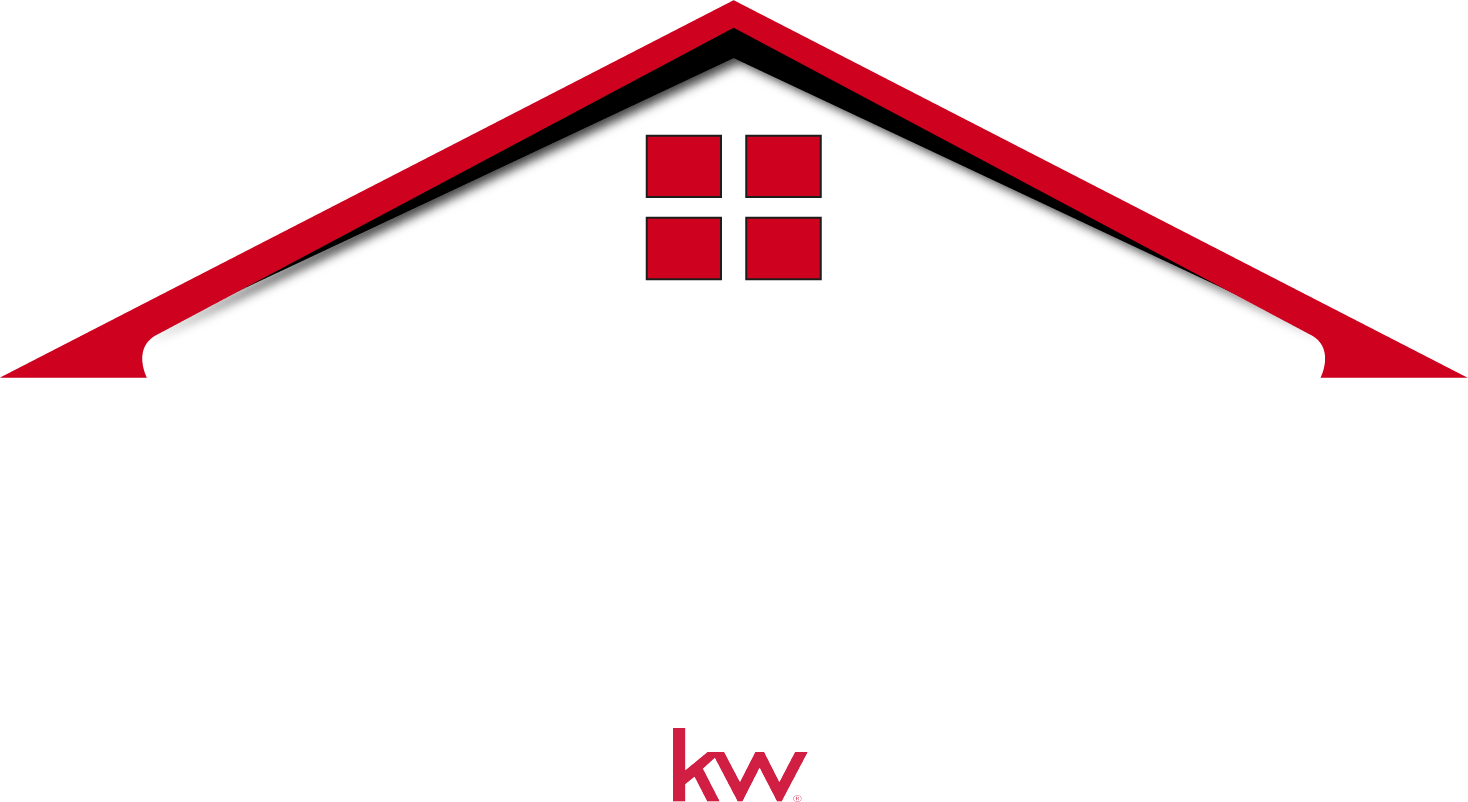 The bustling city of Phoenix is the sixth most populous in the country and is well-known for its warm temperatures harboring outdoor recreation. As the capital of Arizona, it is the finest spot for art and provides an affordable living. While it is in the middle of the desert, you can expect lush green spaces, professional sports, and well-maintained neighborhoods.

The Hohokam people inhabited the area in the early 14th century. Still, Jack Swilling, a veteran, examined the prospects of mining in nearby towns to supply food to them. After it became a town, it revolutionized by 2010 and became the sixth-largest city in America.

Today, Phoenix is a hub for architecture and its bustling metropolitan area, Valley of the Sun. Its thriving nightclubs, Jack Nicklaus-designed golf courses and clubs, and high-end spas and shopping malls draw in tourists from around the world.

What is your home worth?
Find out here!

The city of Phoenix experiences a hot desert climate with long and dry summers and mild, short winters. It receives the most sunshine than any other city globally, with a surprising 299 sunny days, higher than the national average of 205.

March and November are comfortable months here, while July and August are the least comfortable, with temperatures rising to 105 degrees Fahrenheit.

December and January bring winter lows of 43 degrees, no signs of snow, and is pleasant for partaking in the many winter festivals thrown in Phoenix.

Homes for Sale in Phoenix

Four high school districts also serve Phoenix, offering 31 individual high schools for students. The Phoenix High School District is the largest in the country, with about 16 schools and 3,000 employees.

The nearby unified districts provide K-12 education, including 58 elementary schools and an additional four high schools.

The largest institution in the region is Arizona State University, one of the choices for higher education, and the Maricopa Community College District, providing education in the ten community colleges.

Other notable institutions include the Grand Canyon University and the Barrow Neurological Institute, the largest institute for neurological treatment globally.

6 Steps to Buying a Home
Go to top

Public Transit in the city runs under the name Valley Metro and includes buses, trains, and a ride-share program where people can carpool to and from work or school. The light rail system or the Valley Metro Rail runs on for 20 miles, through Downtown Phoenix, and east through Mesa and Temp.

The Phoenix Sky Harbor International Airport is located due east of downtown Phoenix and is one of the busiest airports in the US, serving more than 100 cities.

Amtrak Thruway buses can get residents to the airport or Flagstaff to connect with nearby cities to work through the SouthWest Chief railway.

The city of Phoenix is home to more than 1,680,992 residents that enjoy the best of opportunities surrounded by greenery and an abundance of recreational opportunities.

You can expect a robust economy with steady job growth since more than 200 businesses are in the city. The top employing industries here include management, healthcare, and sales.

Phoenix has various types of homes, ranging from single-family homes, condos and townhouses. Master-planned communities are aplenty, with beautiful and well-maintained neighborhoods.  Deer Valley will suit almost every lifestyle, with an abundance of shopping facilities, dining choices, and outdoor facilities.

Downtown Phoenix is ideal for young professionals that enjoy the nightlife, art galleries, and the bustling downtown area. The median home value is $255,888 and $625 as the average rent, with an equal amount renting and owning their homes.

The Basics of a Home Mortgage
Go to top

Things to Do in Phoenix

You’ll soon realize that the warm weather throughout the year is ideal for the many things in store as a resident and tourist in Phoenix! With sunny skies throughout the year, this premier golf location provides many golf clubs where you can spend the day golfing with incredible views.

If you’re a sports fan, you’re in for a treat! As a sports mecca, the city hosts events for basketball, hockey, football, and golf. Drop by the State Farm Stadium to catch a game with the Arizona Cardinals or cheer on the Phoenix Suns at the Talking Stick Resort Arena.

If you’re an art lover, head to the Phoenix Art Museum to indulge in exhibits ranging from American, Asian, and Latin art.

Have Questions? Ask The Lott Group

Your real estate agent is the best source of information about the local community and real estate topics. Give The Lott Group a call at 623-313-1158 to learn more about local areas, discuss selling a house, or tour available homes for sale.

Another BREW by Ballen Brands